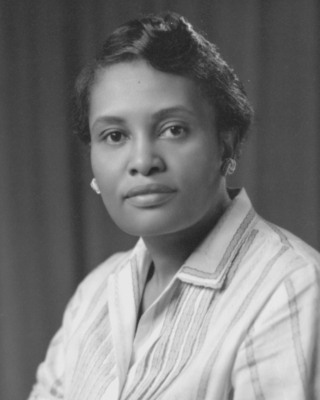 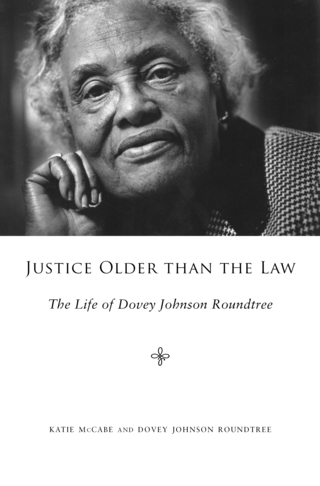 Justice Older than The Law 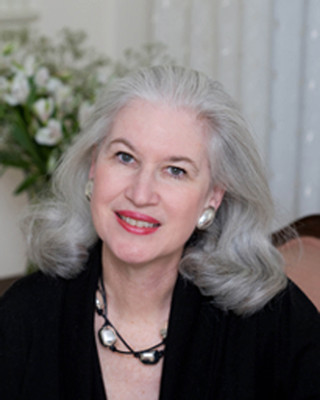 Justice, swift and severe: that was what Washington demanded for the black man accused of the brutal murder of Georgetown socialite Mary Pinchot Meyer. In the racially charged autumn of 1964, the execution-style shooting of a wealthy white woman in one of the city’s quietest havens shook the Nation’s Capital to its core. The newspapers lamented the loss of the city’s innocence and pressed for a stronger police presence and prompt punishment for violent crimes.

Mary Meyer’s family had potent reasons of their own for expediting the trial and limiting investigation into her private life. Stunned to learn of her love affair with the late President Kennedy in the hours after her death, they’d conspired with CIA counterintelligence chief James Angleton to confiscate the diary in which she’d recorded the romance. The US Attorney’s office, headed by longtime Meyer family friend David Acheson, set an early trial date and assigned one of its most seasoned lawyers to the case.

In the DC jail sat the suspect, an African American day laborer who’d been arrested near the scene and indicted without a preliminary hearing. Ray Crump, Jr. had walked straight into the arms of the police as he ambled down the railroad tracks adjacent to the C & O Canal towpath a half hour after the shooting, with nothing but an improbable fishing story to explain his presence. Someone had to pay for the murder of a woman like Mary Meyer. And everyone, from the government’s attorneys to the CIA colleagues of Meyer’s ex-husband, assumed that Ray Crump would be that person.

Everyone, that is, except a lawyer named Dovey Johnson Roundtree. From the moment she met with Ray Crump in his prison cell at the request of his mother, Dovey Roundtree knew he was innocent. The notion that he had planned and executed a murder of such stealth, forethought and professionalism struck her as ludicrous. “Incapable,” was the word the legendary African American attorney would use four decades later, in her 2009 autobiography Justice Older than the Law, to describe the terrified little slip of a man who sat before her in October 1964, asking, “Lawyer, what is it they say I done?”

For a fee of one dollar, she took on the case that no one – not even her law partners – believed she could win. All her life, Dovey Roundtree had fought impossible battles against powerful adversaries. As one of the first black Women’s Army Corps officers during World War II, she’d risked court martial in demanding equal treatment for herself and her African American comrades. Just two years out of Howard Law School, she and her partner took on the notoriously segregationist Interstate Commerce Commission in the first Jim Crow bus case ever argued before that body, Sarah Keys v. Carolina Coach Company. Their landmark 1955 victory armed Attorney General Robert F. Kennedy in his successful battle to end segregated interstate travel during the 1961 Freedom Riders’ campaign. For Dovey Roundtree, a minister in the African Methodist Episcopal Church as well as a lawyer, civil rights was a sacred mission.

Unaware of Mary Pinchot Meyer’s romantic connection to the late president and of the efforts to hide her diary, Roundtree pushed past the fear she felt at the late-night phone calls she received each time she visited the crime scene. She pressed for, and won, a trial postponement, and pursued her own investigation. The government, she discovered, had no murder weapon, and no hair, blood or fiber – no forensic evidence whatsoever – to show that Crump had any contact with the victim, or the crime scene. Nor did they have any evidence in the form of powder burns to suggest that he’d fired a gun on the day of the crime. The DC police had arrested him solely on the word of a car mechanic who’d told them that Crump looked like the “Negro male” he’d seen standing over Meyer’s body.

No one, it seemed, had noticed the discrepancy Dovey Roundtree discovered when she dug into the police file – or if they had, they’d chosen to ignore it. The man described by the car mechanic stood five inches taller than Crump, and outweighed him by at least 50 pounds. A second witness, an Army lieutenant who’d been jogging on his lunch hour and reported having seen a Negro male dressed like Crump trailing Mary Meyer on the towpath, had estimated the man’s height at five feet eight. The two witnesses, Roundtree realized, were almost certainly describing the same person. But that person was not Ray Crump.

On this discrepancy, she built her case, pitting that single fact against the government’s formidable array of maps, exhibits and expert witnesses. With old-fashioned civility and in the soft accents of her Carolina beginnings, she eviscerated those witnesses one at a time, in devastating rounds of cross examination. The packed courtroom grew hushed as she circled closer and closer to the heart of the government’s case, forcing the star witness to admit that he’d caught only “a glimpse” of the black man standing over the corpse. As to Ray Crump, he said, “I didn’t look at him that hard.”

By the time she rose to deliver her closing argument, Dovey Roundtree had tried her case. Or rather, she had allowed the prosecution to try it for her. All that remained was to place before the jury her single exhibit – Raymond Crump. “He is your Exhibit A,” she told them. “When you go into the jury room, you will take with you his image, and you must answer, I submit, the question: does he weigh 185 pounds? That was the lookout given to the world at large, that there was a man five feet eight on the towpath that did indeed murder this poor lady. This is not Raymond Crump, Jr.” Roundtree turned and looked at Crump, and then back to the jury. “I leave this little man,” she said, “in your hands.”

On July 30, 1965, the jury returned a verdict of not guilty in the matter of U.S. v. Ray Crump. Never, Dovey Roundtree later wrote, would the government be able to seal off the murder. “There is much about the crime that bears the most serious and sustained investigation,” she said in her autobiography, taking note of the victim’s diary, which Meyer’s brother-in-law Ben Bradlee had failed to disclose during his trial testimony. “To the extent that my efforts in defending Raymond opened the path to researchers seeking to know more about the troubling circumstances surrounding [Mary Meyer’s] death, I am gratified.”

From the time of the Crump case until her retirement from legal practice in 1996, Dovey Roundtree fought battle after battle for “the little man” and was appointed by judges to some of Washington’s most controversial murder cases. In 2000, the American Bar Association honored her with its Margaret Brent Women Lawyers of Achievement Award, and in 2011, the Women’s Bar Association of the District of Columbia, which she had integrated amid great controversy in 1963, conferred upon her its Torchbearer Award. Her autobiography, Justice Older than the Law, written with Washington journalist Katie McCabe, won the 2009 Letitia Woods Brown Award from the Association of Black Women Historians. At the age of 102, Dovey Roundtree lives in retirement in Charlotte, North Carolina.